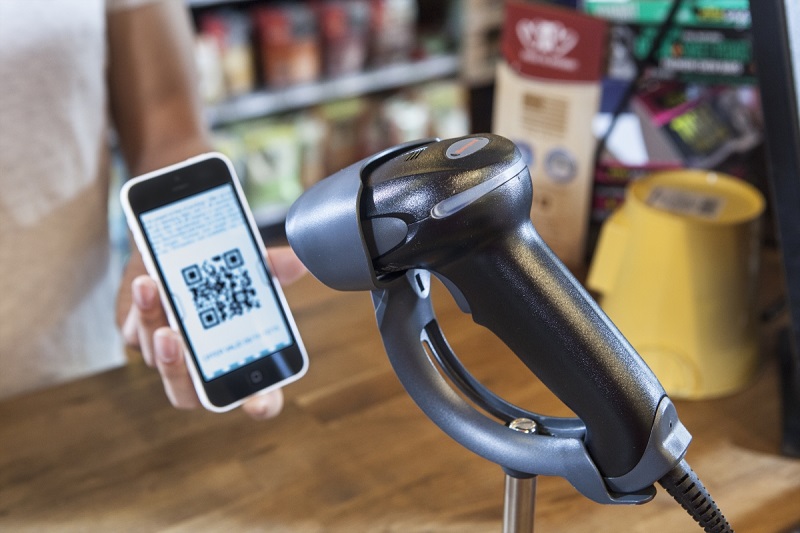 In recent years, the workplace is transformed into completely wireless workstations and the DC and warehouse managers are doing a lot of tasks without much effort. The best part is they are able to satisfy the customer’s requirements. Automatic Identification and Data Capture solutions are grown extensively. The sales for such technology products are increased globally. It is used in logistics, warehouses and factories applications. In 2016, the sales have reached $6.13 billion and in 2017, the sales were significantly increased to $6.35 billion as per the VDC Research Group.
Leading suppliers
Zebra Technologies occupies the #1 rank since 2015. The total sale revenue was $2.130 million in 2016. It is followed by Datalogic with the sales revenue of $556 million and Honeywell with the sales revenue of $1.022. The top 10 suppliers of 2016 were Fujian Newland, Casio Computer Co., SICK AG, Cognex, Denso Wave, Toshiba TEC,and SATO.
The sales of the handheld scanner have been greatly improved and the overall profits are 9.66% more than the last year period. The market leaders Zebra Technologies and Honeywell has seen significantly improved revenue performance in 2016. The sales of camera-based imager have helped in overall market growth in the first three months of the year. The sales have been increased by 16% more than last year. The sales of laser scanner have been down by almost 9%.
This year, Zebra technologies, Honeywell and Datalogic are making exceptional investments in order to refresh and expand their products.,They are facing a stiffcompetition and looking to upgrade ahead of their competitors.
Barcoding and thermal printing
Desktop printers are expensive industrial printers and generate a greater percentage of complete revenues. Zebra Technologies, Toshiba TEC, SATO and Honeywell cannot depend on product quality and brand recognition alone to accomplish their profitability and sales targets. There is heavy competition especially in high growth countries like South Korea, Germany,and China. As there is a strong combination of emerging contenders and market leaders, there is healthy competition.
It is difficult for the hardware suppliers to meet pricing, compliance legislation and application particular labeling needs of top end-user verticals in all the region they compete. As per research, it is confirmed that revenues have increased in 2017 when compared to last year. It can be due to factors like new product launches by suppliers like Zebra technologies, TSC Printers and Honeywell and efforts to discourse traceability associated requirements in warehousing and manufacturing.
In the printer area, the research confirms that there has been a healthy sale increase of color label printers. If the traditional thermal barcode label printer manufacturers concentrate on monochrome products, establishments like Epson are thinking about adding colors in labels. It is not possible for traditional or typical barcode label print could accomplish.
Low labor expenses and fast shipment
The presence of e-commerce functions and vendor’s omnichannel ingenuity in DC/warehouse development and growth has helped in a great way for the success of the connected and enterprise mobility devices. Several initiatives have been taken for on-time delivery, shipping products quicker and reducing labor expenses.