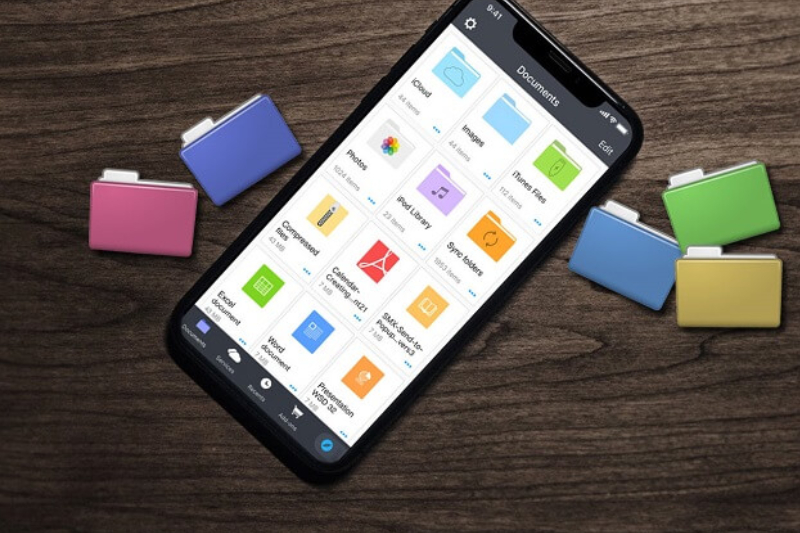 The Apple iPhone is hands above any of the other “SmartPhones” available now or in the past. Although the others were capable of communication with the Microsoft Exchange they required horizontal and vertical sliders to permit the review of entire pages from the Internet or emails. This makes the Internet less than a pleasant experience. All of that changed with the introduction of the iPhone 2G original version in June 2007. The original version of the iPhone would not communicate with Microsoft Exchange and it was said that it was impossible to create or edit Microsoft Word documents. Many dismissed it as ill equipped for business use. Nevertheless the size of the screen and the capabilities of the iPhone in dealing with images and email caused many to become devoted to the use of the iPhone. All of this changed in July 2008 when the 3G version of the iPhone was introduced. The speed of the 3G and the ability to network with Microsoft Exchange suddenly made it acceptable to business users.

I submit that even before July 2008 the constant dedication of hackers to customizing the iPhone and developing applications which made the iPhone a true “computer in your pocket”, accomplished even more than what Apple did. These “hackers” had for the entire year devised hundreds of applications and used their collective imaginations making the iPhone unequaled in what it could do to lend convenience to you in the conduct of your business. This all took place without any encouragement from Apple. The first thing they accomplished was to “unlock” the phone so that it need not be used by only AT&T customers. Then they “jailbroke” it which means that they made it accessible to applications which these industrious people had devised.

Apple then acknowledged the good work of the “hackers” when in July 2008 it upgraded the software to allow applications to be downloaded, in many cases for free, to all iPhones if owners would simply upgrade the original versions to the latest software. Apple did retain the right to determine which applications would be acceptable on the website. Some of the third-party applications were accepted by Apple and are now available for download. Others were not and these are still available on such sites as Cydia and App Installer. Also, Apple assisted those who had no Microsoft Exchange by offering an account called MobileMe which permits anyone to secure a 20 Gig site on the Internet where you can deposit your large files which you do not wish to keep permanently on your iPhone. Furthermore, MobileMe can be used to communicate lengthy files probably too long for email.